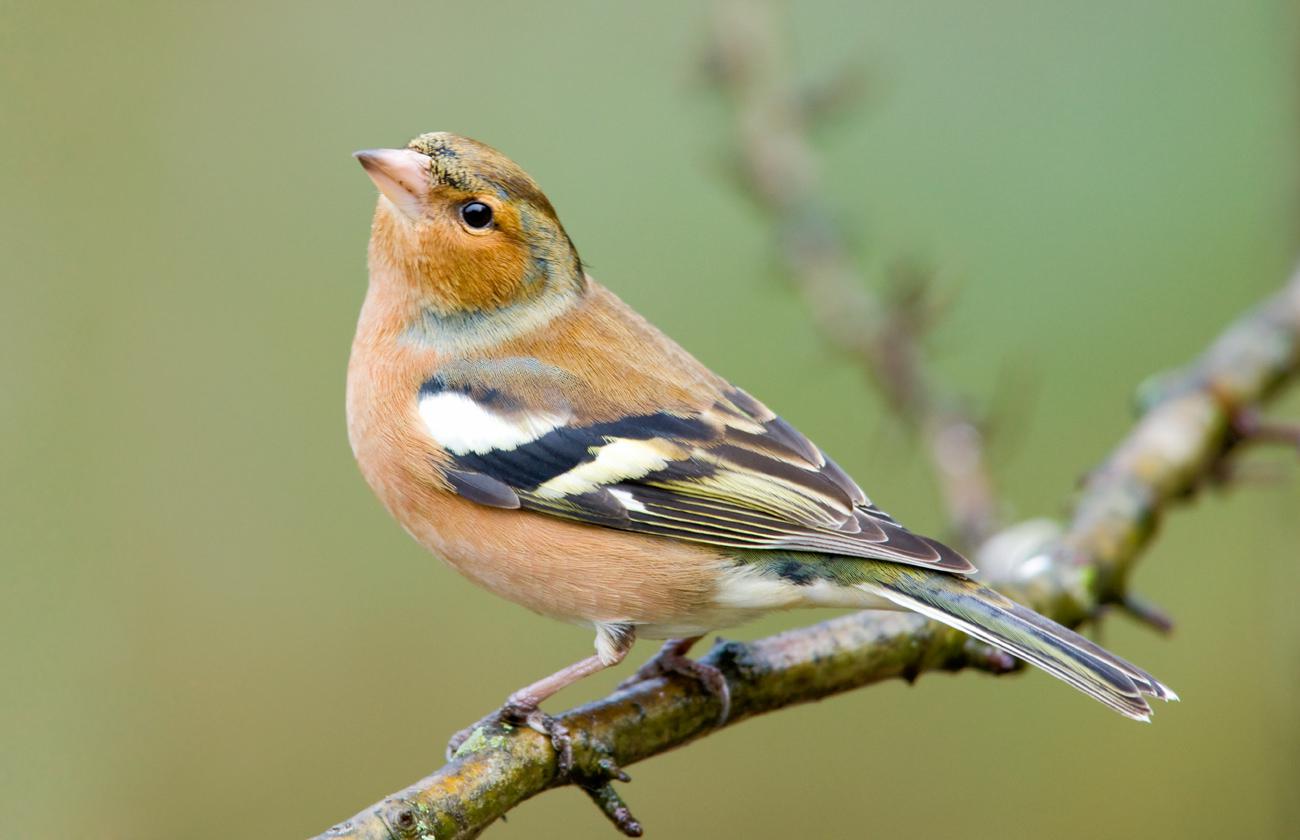 There were altogether 13 candidates in the competition Environmental Award of the Year 2014 and this time, the 1st prize was divided between two nominees:

Winners of the Environmental Award of the Year 2014

The school organized a community activity to save frogs from the danger of getting killed under car wheels during their spring migration. The environmental deed took place with the help of students and teachers of Porkuni School for students with special needs, and the local people. They managed to save 1,053 frogs in the surroundings of the Lake Porkuni during their spring migration. There were altogether 23 students and 6 staff members participating in the project.

In the year 2014, there were two instances of fuel oil pollution in the Harku rural municipality: the first time in January and the second time in April. The cooperation for collecting the waste was fast and efficient; an important part in it was played by the people who were nominated for the award. They communicated real-time information about critical areas, informed different parties of the need for assistance and eliminated the pollution.